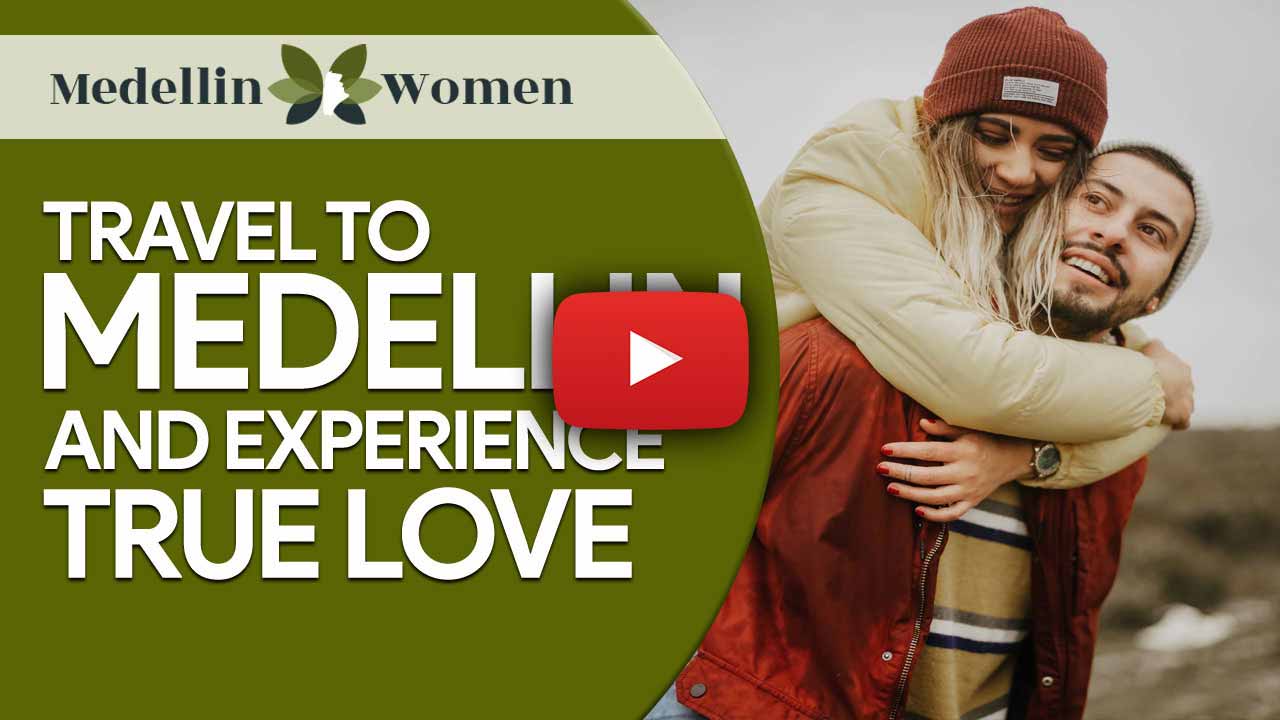 Newest, beautiful, single women now added for week of Wednesday, 25 January, 2023 - Tuesday, 31 January, 2023
Your opportunities here are truly worldwide. Explore our site deeply to see how you can realize that!

Learn the reasons why you should travel to Medellin, if you’re planning to visit the gorgeous country of Colombia. Its rich history and story of growth will surely move the hearts of many. Their dedication to move forward and their will to change, has made this city and the women known around the world. This is certainly one of the reasons why Medellin singles are some of the most sought-after brides in the world. 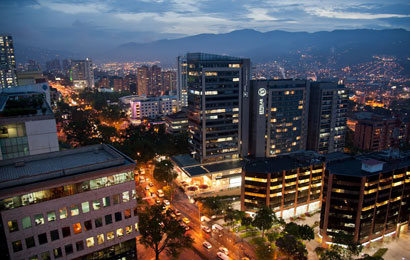 Learn about the beautiful history of Medellin and why it should have a place on your bucket list.

Before becoming the second largest urban metropolis in Colombia, Medellin was once a valley where many historic events have taken place. In August 1541, in the place known today as “Heliconia” was a valley. Spanish conquistadors explored the territory and reached a plain that is now known as Aburra Valley. The Spaniards gave it the name of “Valley of Saint Bartholomew”, but was later changed to the native name “Aburra”, which translates to “Painters” because of the textile decorations of the natives.

Medellin’s history was a difficult one as well. During the 1980s, it became the capital of some underground businesses due to the reign of the infamous Pablo Escobar. The city’s economy took a massive blow with many political disputes and internal struggles. But after Escobar’s death in 1993, Medellin has grown into one of the safest cities in Latin America, with low crime rates that rival many US cities today. Even though the city’s history holds many unfortunate events that has sadly decreased the reputation of the region and its people, Medellin continues to flourish.

Learn more about this historically beautiful city, and the determination of its people that made this urban metropolis an increasingly popular tourist destination. Aside from the many valuable exports and products this city produces, the sights such as landscapes and its women, are some of the best in the world. If you’re longing to find love in Medellin, learn how to meet the women here with us.

Medellin Back in the Days

The Spaniards first arrived in the Aburra Valley during the 1540s, but Medellin itself wasn’t founded until 1616. El Poblado, which is found in the southern part of the city, was developed first. The Spanish later divided the land into small haciendas, which they took care of themselves while they dominated much of Colombia. 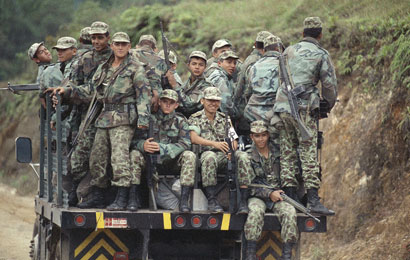 Medellin’s past is the biggest factor to the city’s massive development and growth. Learn more about it through our site!

In 1825, Medellin became the departmental capital. It remained as a provincial backwater, which explains why its colonial buildings were neither splendid nor great in number. The growth of the city started only at the beginning of the 20th century; with both the arrival of the railroad system and surge in coffee production.

These developments helped transform the city greatly. Business owners invested their profits in many textile industries, which later grew more in profit due to their investments. Within the next few decades, the city of Medellin had turned into a large metropolitan city. This lead Medellin to become the second largest city within the country of Colombia.

Back in the days, the city experienced heavy damage from the struggles of internal conflicts and economic downfall. From the many rebellions and disputes against the government, the rise of development began shortly after the death of the notorious Pablo Escobar. After the dust settled, life in Medellin continued on. Slowly but surely, the city grew and developed over time.

Take the chance to see the growth and beauty of one of the world’s most developed cities, by signing up for our Medellin singles tours. Travel around this metropolis with a lovely Colombian woman by your side and more. Enjoy top of the line accommodations and scenic sites while on the trip of a lifetime. 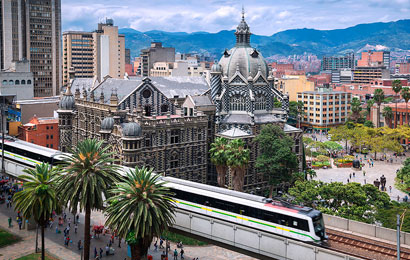 Join our Medellin singles tours today, and get the chance to experience one of Colombia’s largest cities along with its beautiful women.

Medellin has gone through an amazing transformation since its dark past. From being globally known as a dangerous city in the 1990s to an award-winning innovative city, this metropolis is one of the best examples of growth and change. Majority of Medellin’s residents are most satisfied with life- and it shows. The pride of Medellin citizens radiate through their welcoming and happy nature.

Since the end of Medellin’s dark times, the people have chosen to move forward without looking back. Metro lines and libraries were established. These impressive libraries have given access to education, information, and spaces to gather at; especially for the poorer communities. These establishments are large modern buildings that offer free computer centers and quality information for all. It’s truly a great symbol for a bright new era.

Aside from their concrete symbolism of change and peace, the city’s people are the main symbol of hope. Their dedication for change and growth is what makes Medellin a beautiful city today. They choose to walk forward, not daring to follow the footsteps of the past. Through love for their neighbors and hard work, the city of Medellin has become a great example of hope in our world’s history.

This city is truly worth the visit for any tourist. From the lovely weather to its beautiful women, Medellin should land a spot in anyone’s bucket list. Get the chance to visit one of Colombia’s largest cities through our best Medellin marriage agency and matchmaking services.

Registration is free! Avail of our many services for a chance to travel and see the beautiful city of Medellin, along with beautiful and genuine Medellin women.

Newest, beautiful, single women now added for week of Wednesday, 25 January, 2023 - Tuesday, 31 January, 2023
You have to meet the women to marry them! What other international dating site offers you numerous opportunities to do that?

Is there any REAL reason to wait?
It's FREE, instant and without obligation to register NOW!

It’s the first step in possibly the most rewarding romantic adventure of your lifetime!